The concept of building law covers a large number of topics that touch on both private law and public law. It is used to describe all legal provisions in connection with construction.

The most frequent questions in building law already arise at the beginning of the approval procedure, and refer to the erection of buildings and the pertinent zoning regulations, such as, for instance: 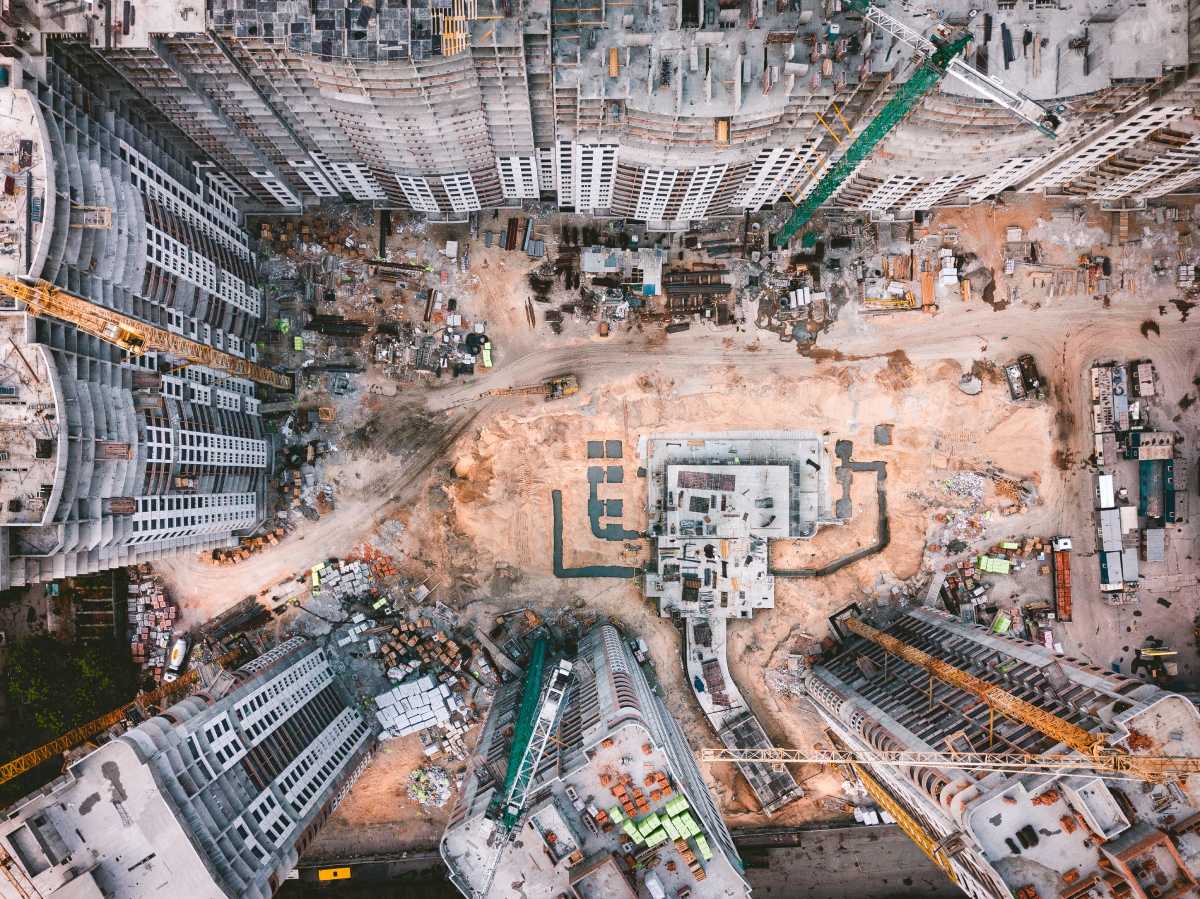 All these regulations can be found in the relevant building laws and codes. Delving into those regulations, however, already requires a high level of expertise, because building law in Austria is not harmonised, since there are nine different building codes. The approval procedure involves the examination of both the zoning regulations and of the corresponding permissions for the plot to be used for building. The provisions of the regional planning laws determine where construction can take place. This legislation is meant to ensure the best possible use and preservation of living space in the public interest.

In addition to the support we provide in building procedures before the building authorities, our role in the area of building law also covers the representation before civil courts, which become involved in the case of disagreements between private individuals or between private individuals and companies. As a result of the spatial proximity, neighbour relations are particularly affected by such conflicts. Court disputes include, for instance, claims for the removal of unlawfully erected building parts or conduits on neighbouring plots. Particularly frequent are claims for injunctive relief in connection with unlawful immissions, such as noise, odours, or sounds that exceed the usual local levels and significantly impair the customary use of the plot.

Notwithstanding disputes with third parties, however, legal problems may also arise between contracting parties, such as those in a construction contract. Such a contract constitutes a service agreement, under which the delivering party undertakes to render a construction service as described in the contract. It is not unusual for defects to arise in connection with the provision of the above services, which eventually lead to court disputes. Based on our extensive expertise and many years of experience in this field, we can focus our legal support on asserting the claims of our client in such proceedings, or on defending them against unjustified claims made by the opposing party.

The so-called developer contract is often applied in building law practice. It is a contract that governs the purchase of property, home ownership, building lease, tenancy rights, or any other rights of use for buildings yet to be constructed. The Austrian Developer Contract Act (BTVG) contains precise provisions on the required contents of such agreements. In addition to the drafting or review of such a developer contract, our representation also entails the assertion of any claims arising therefrom.

Whether home owner, developer, or neighbour, we will support you in any undertaking and will examine the necessary requirements to achieve the best possible implementation. 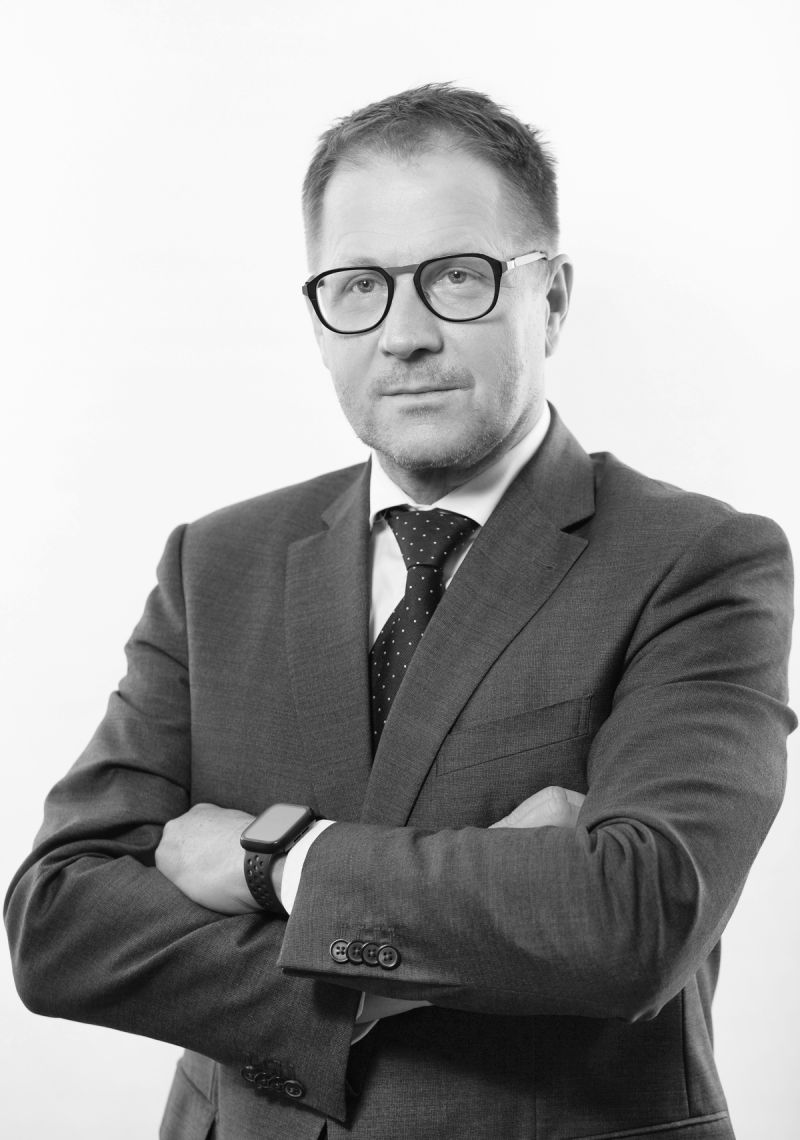 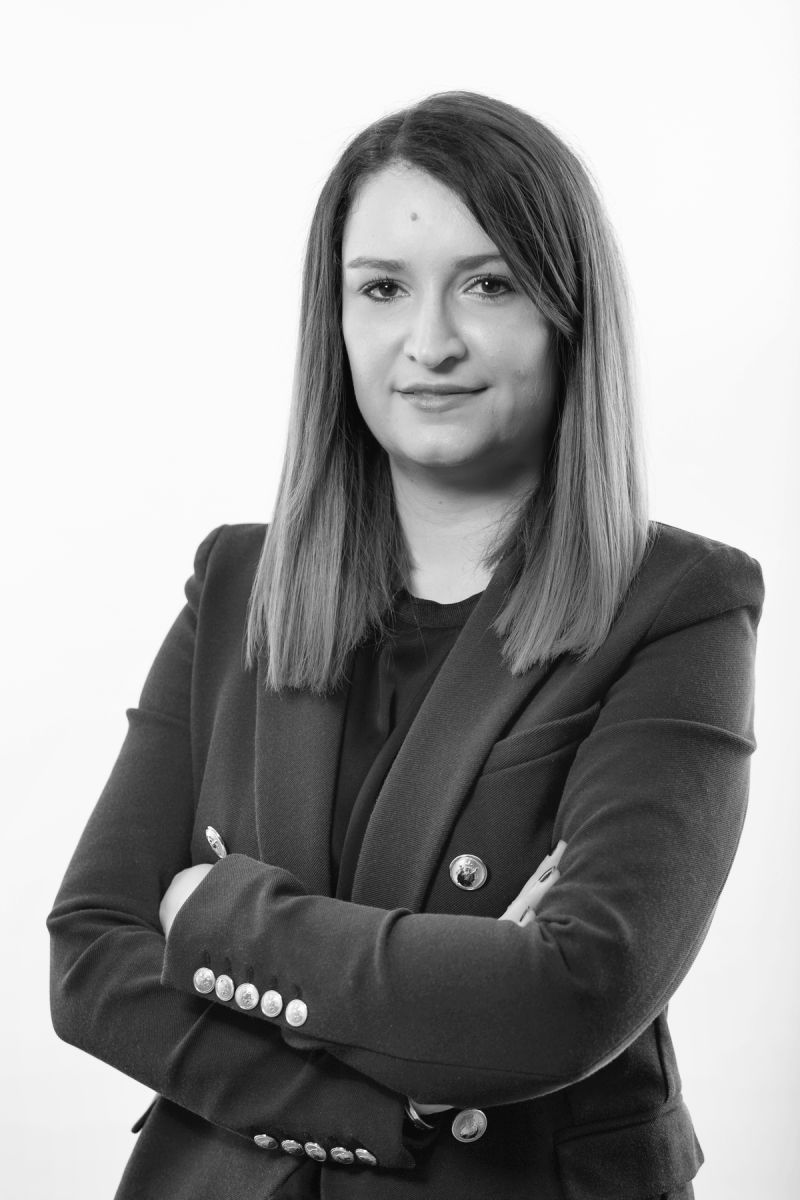