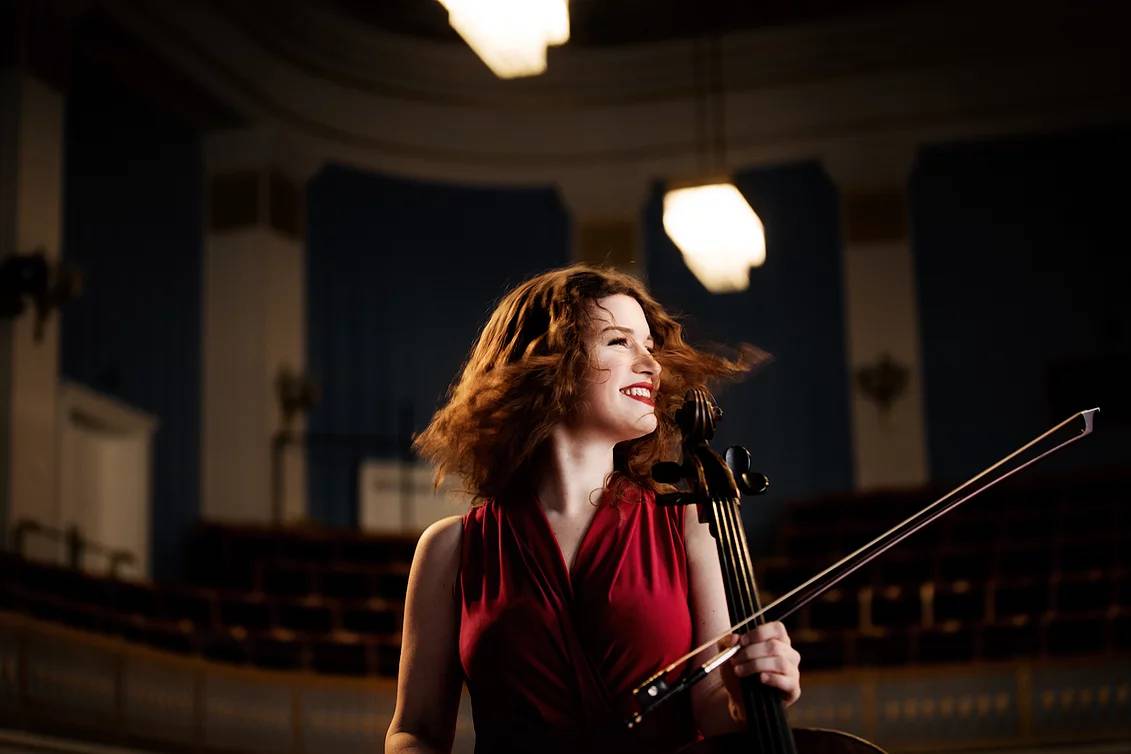 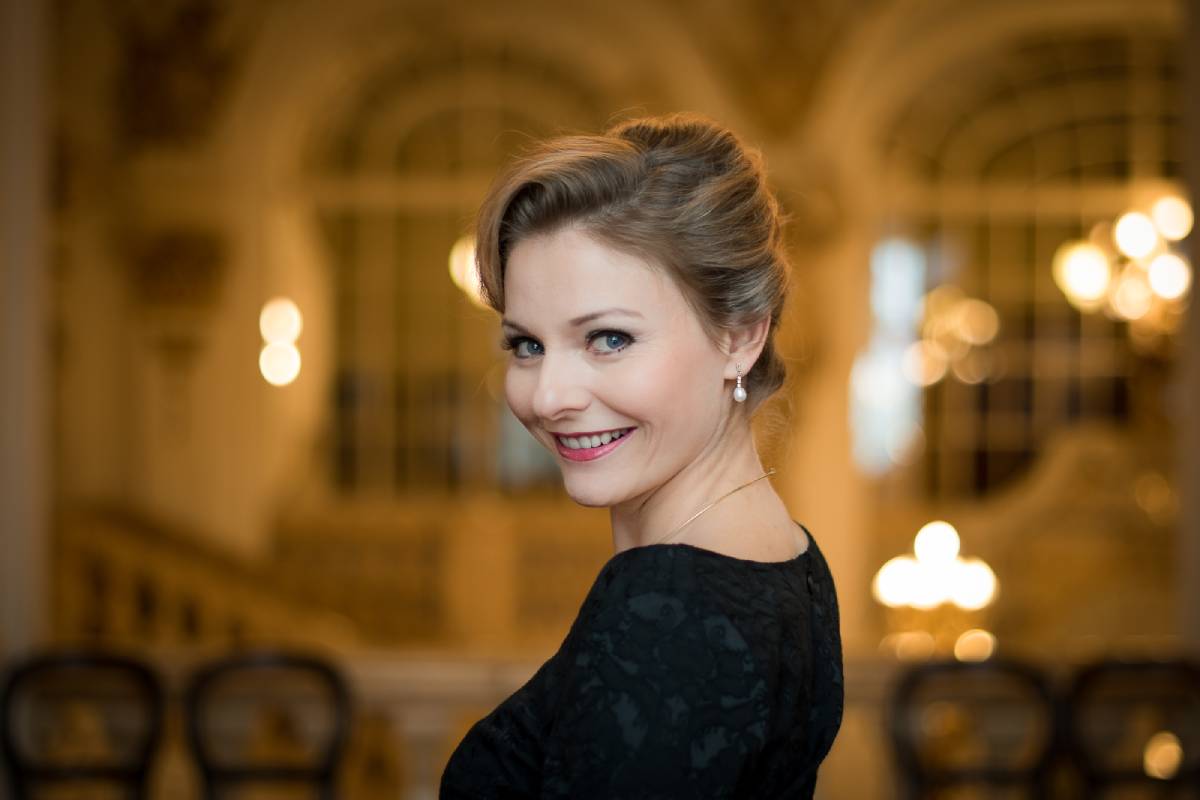 The Austrian soprano was taught by Julia Bauer-Huppmann at the Vienna University for Music and Performing Arts, and went on to improve her skills in master classes with Kurt Widmer, Edith Lienbacher, Paul Hamburger, Gerd Uecker, and David Lutz. She gathered her first experiences on stage as part of a classical dance training. 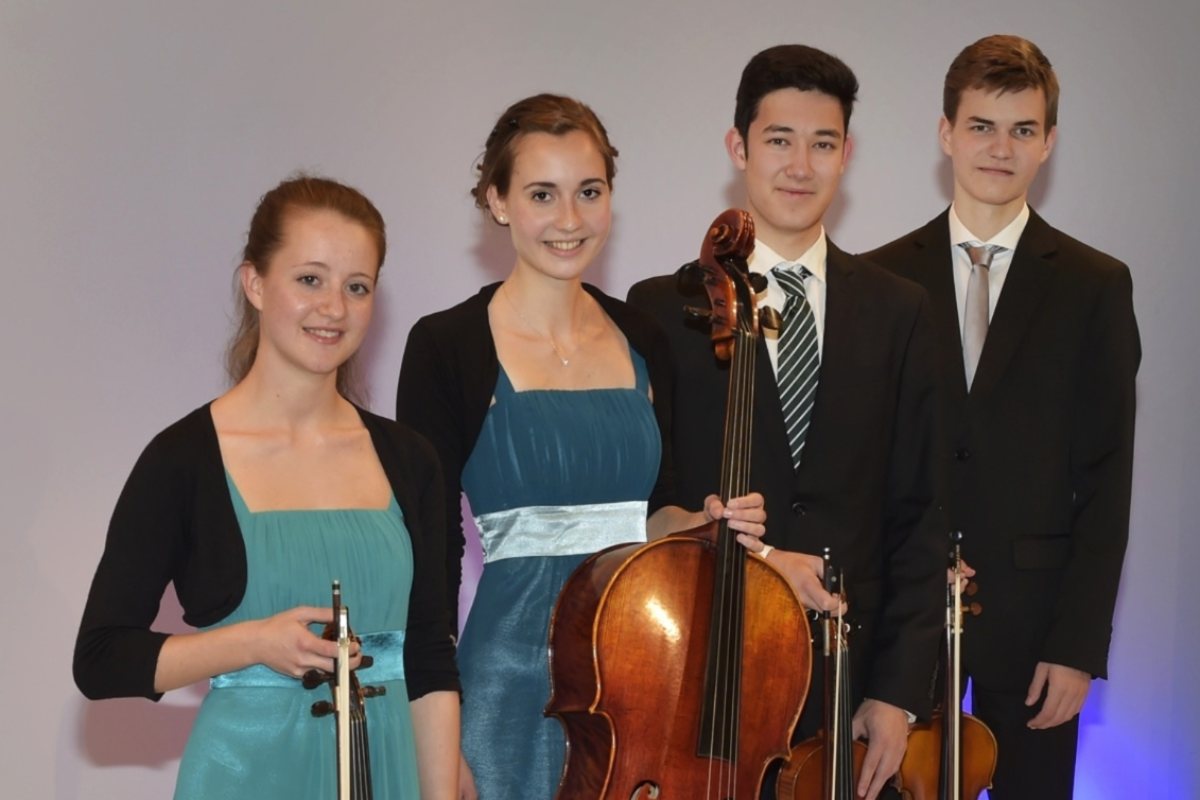 They won first prizes at the federal competition "Prima la musica" several times, both as soloists and as a quartet. In 2009, they were invited to perform at the Charles Hennen Concours in Heerlend in the Netherlands. In 2012 and 2013, they won a scholarship with the International Summer Academy (ISA) PragWienBudapest organised by the Vienna University of Music and Performing Arts, where they received lessons by Hatto Beyerle (Alban Berg Quartet), Johannes Meissl (Artis Quartet), Evgenia Epstein (Aviv Quartet), Petr Prause (Talich Quartet) and Miguel da Silva (Quatuor Ysaye).

In 2012, Con Moto accepted an invitation to perform "Introduction and Allegro" by Edward Elgar in four concerts together with the Youth Symphony Orchestra of Lower Austria under Ernst Kovacic. In November 2013, they staged a concert in the Wiener Konzerthaus as part of the Musica Juventutis series. The young quartet has already performed at concerts in Malta, South Tyrol, Germany, and the Netherlands. They received the HBW cultural award in 2015, and they also performed at the international Haydn Festival in Eisenstadt during the same year. 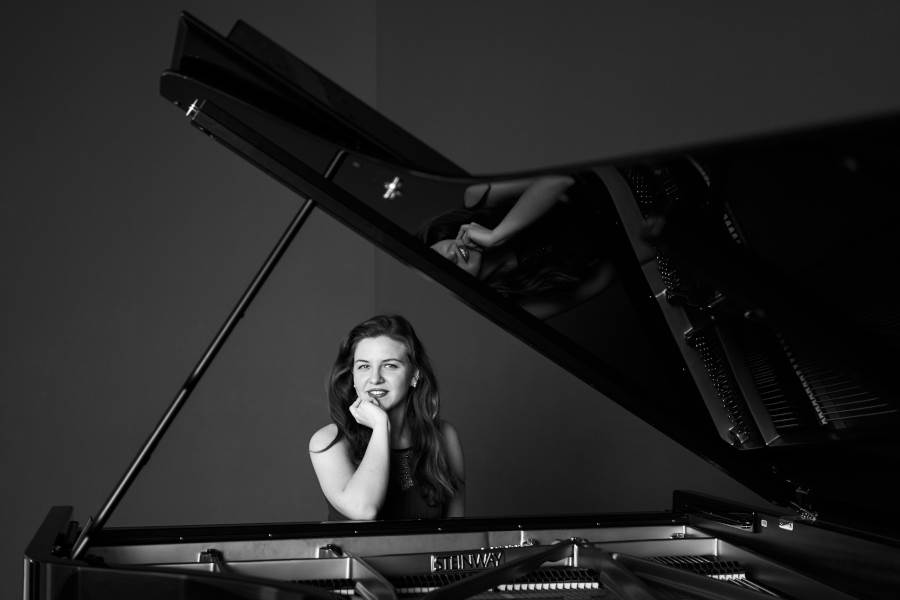 Elisabeth Waglechner was born in 1997 in Pitten, Lower Austria, where she also currently lives. She began taking music lessons at the Franz Schubert Music School at the age of five, and received her first piano lesson when she was seven.

She is being taught by Alma Sauer in a course for the highly gifted at the Vienna University for Music and Performing Arts since 2009. In 2013, she changed to the class of Christopher Hinterhuber as part of her preparation course. She also attended a recorder course for the highly gifted at the University from 2010 to 2013. She won the first prize at the regional and federal "Prima la Musica" competitions a total of 16 times, both as a soloist and in an ensemble. In 2012, she won the special prize for solo piano in the Raiffeisen Werbung competition. At the 2nd international Takacs Competition in Oberschützen in 2012, Elisabeth Waglechner received the second prize. 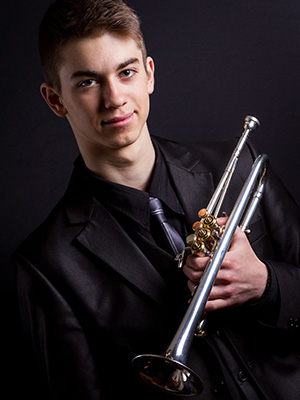 Born in Debrecen, Hungary, on 25 April 1996.
Dajka began studying music at the Tizafüred music school in 2006, and went on to attend the Leó Weiner Music School in Budapest. 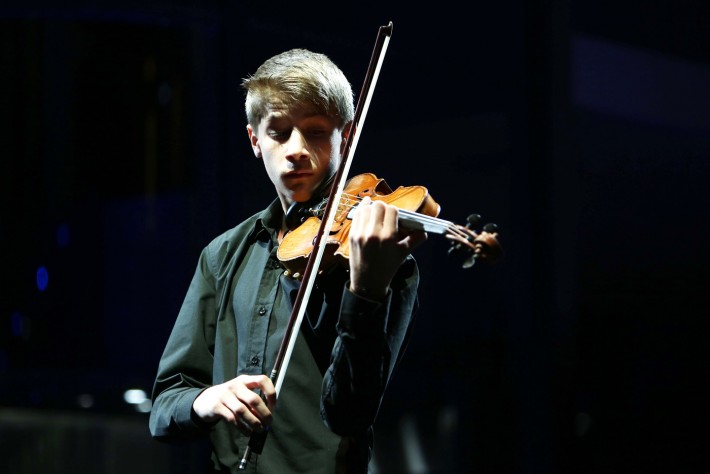 Born in Vienna on 24 August 2000.
Kropftisch began taking violin lessons with famous violin professor Marina Sorokova at the tender age of four.He continued taking lessons in the class for highly gifted students at the Vienna University of Music and Performing Arts under professor Sorokova.